Akshay Kumar’s Ram Setu to have a multi-lingual release? – 123telugu 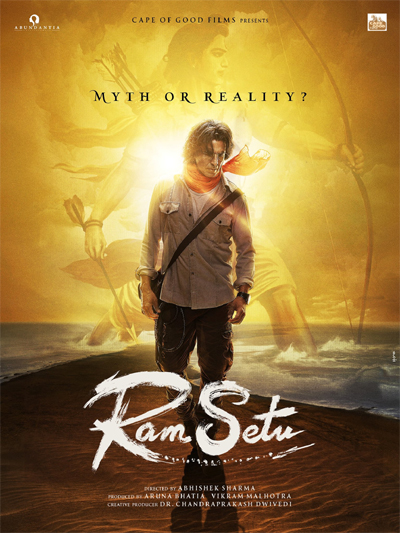 Bollywood star hero Akshay Kumar is perhaps the busiest actor in the industry. He has got back-to-back films in his kitty. Recently his Samrat Prithviraj was released and disappointed big time.
While he is gearing up for his next release Raksha Bandhan on 11th August, the latest buzz is that the Rustom actor paired up with Zee Studios for the release of Ram Setu. The film will also release in Telugu and Tamil apart from Hindi.
This action-adventure drama film is directed by Abhishek Sharma and it has Jacqueline Fernandez, Nushrratt Bharuccha, and Satya Dev in key roles. The film is produced together by Arun Bhatia, Vikram Malhotra, and Bhaumik Gondaliya.
Ad : Teluguruchi – Learn.. Cook.. Enjoy the Tasty food