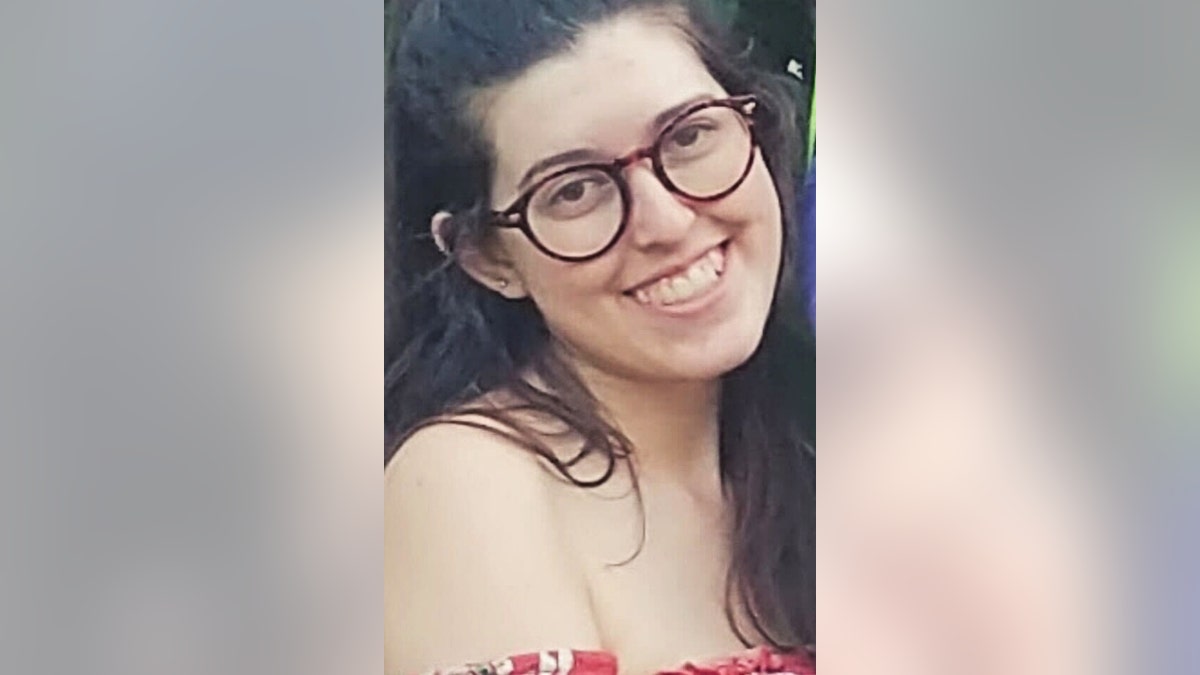 Police in Simi Valley, California, are searching for Rachel Castillo, a 25-year-old mom of two, who disappeared Thursday evening.

Simi Valley police initially responded to Castillo’s home Thursday evening “for a call of suspicious circumstances” and found “a significant amount of blood located in her” residence.

Now, authorities are looking for Castillo, whom they believe to be “at risk.” She is described as a 5-foot-2 Hispanic woman, weighing 105 pounds, with brown hair and brown eyes.

Castillo is studying to become a therapist and lives with her two young children in the same house as her sister, Emily Castillo, who saw blood as soon as she entered their home on Thursday evening, according to ABC 7 Los Angeles.

“As soon as I saw the blood, that’s when I realized something wasn’t right,” Emily said. “So I called my mom to let her know to come over, and then I immediately called 911.”

Rachel’s phone, keys and car were all left at the home, but there was no sign of Rachel herself, according to ABC 7.

The 25-year-old mother had dropped both of her children off with their father earlier that morning, as planned, Rachel’s mother, Robyn Castillo, told the outlet.

Police are asking anyone with information about her whereabouts to contact the Simi Valley Police Department (805) 583-6950.

Audrey Conklin is a digital reporter for Fox News Digital and FOX Business. Email tips to audrey.conklin@fox.com or on Twitter at @audpants.