Florida motel worker shot, killed by guest who tried to shoot another but gun jammed 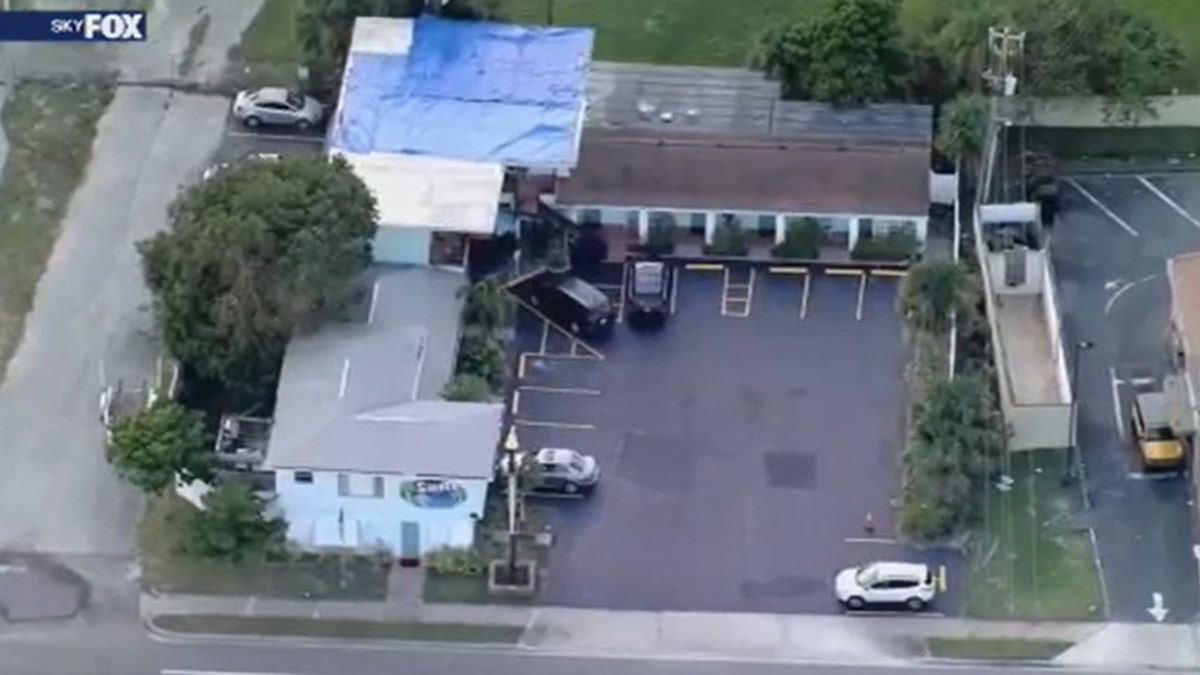 A Florida motel employee was shot and killed by a guest who later turned the gun on himself when confronted by officers, police said.

Officers responded to a shooting at the Siesta Motel in Titusville around 11 a.m. Wednesday, FOX 35 Orlando reports. When they arrived, they found a man who was shot sitting in a courtyard with another employee. Officers say that man died a short time later. The suspect allegedly attempted to shoot the other employee when his gun jammed, and she was able to run away.

The suspect took off in his car. When officers spotted him and attempted to detain him, “he raised his handgun and fired,” the police department said in a news release. A Titusville police officer shot his gun as well. Witnesses said the suspect shot himself in the head during the incident, police said.

Police last reported the suspect in critical condition, and he is facing numerous charges. No officers were injured during the incident.