Frankie Grande speaks out after being attacked, robbed in New York City 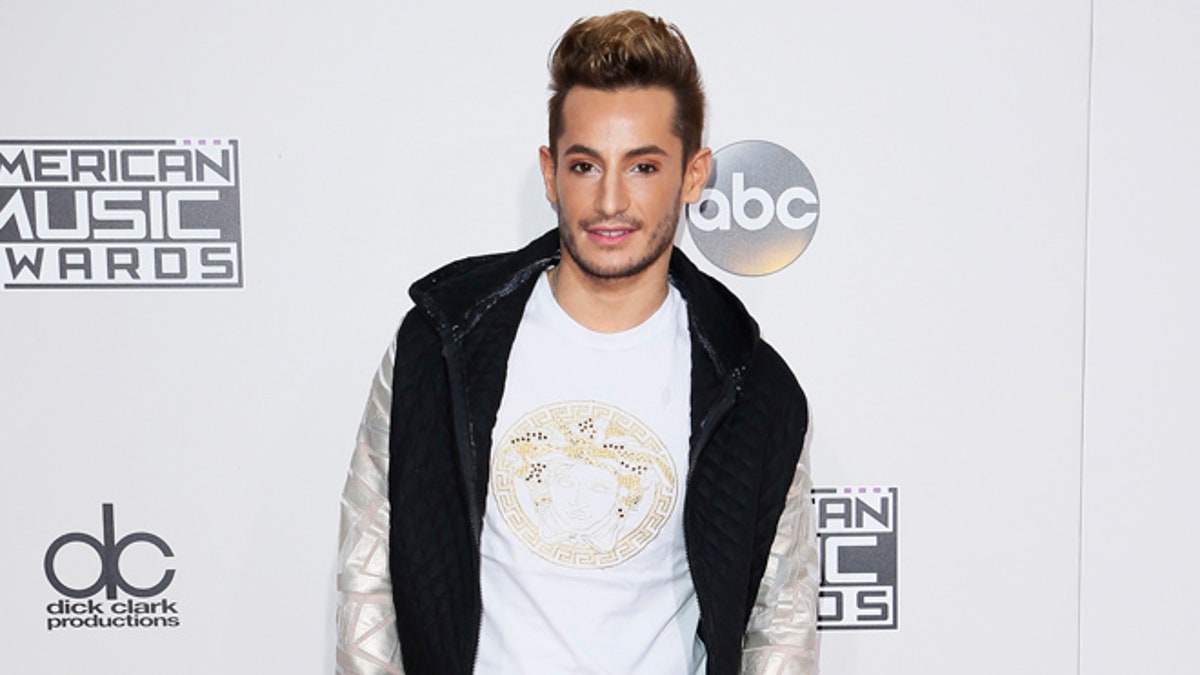 Frankie Grande spoke out Tuesday after he was robbed in midtown Manhattan.

“Thank you for all of your thoughts and prayers,” he wrote on his Instagram story. “I am so thankful to be safe and healing. Keep shining bright and stay safe out there.”

Police confirmed to Fox News Digital that the 39-year-old reality star was struck from behind and his bag was taken. Police arrested a 13-year-old and 17-year-old shortly after the attack.