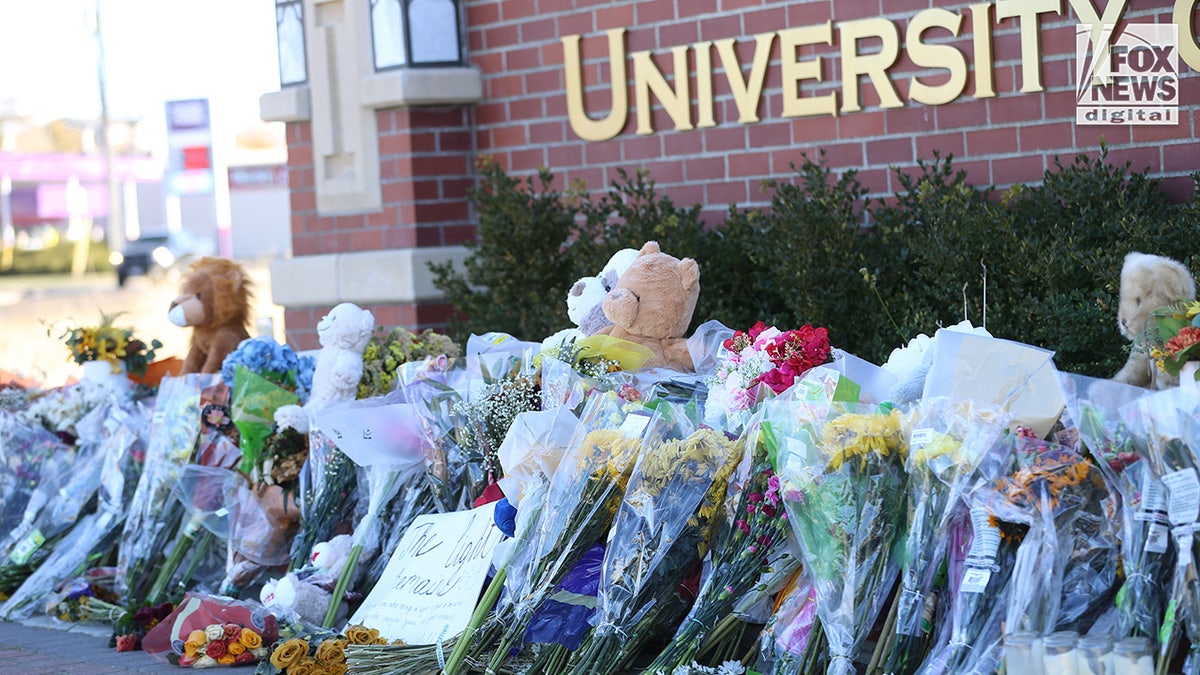 Former LAPD detective Mark Fuhrman analyzed the process investigators will likely follow to find a suspect in the killing of four University of Idaho students on “Jesse Watters Primetime.”

MARK FUHRMAN: They need to stay on point, and I think they’ve stayed on point fairly well on this. Now they’ve turned to the public. Blood spatter analysis. You brought it up. The FBI’s experts are there. Now, blood spatter analysis can tell us a lot of things. It can tell us the progression of the wounds, which victim was first, second, third and fourth. It can tell us if the suspect is right or left-handed and if the attack occurred when both people are standing, sometimes the height.

We’ve got shoe prints that are no doubt either there, whether they were obliterated by the suspect during the battle, the fight, the murder, or it was people that came in after the fact. There should be shoe prints there.

They are collecting information that might point them towards a suspect or be actually useful when they actually have a suspect or a person of interest for an interrogation. And these are all small items. And another one that I’m really hopeful for is if the suspect cut himself in these attacks, because a couple of the victims supposedly had some defensive wounds.