The two new releases viz. the Akshay Kumar starrer Ram Setu and the Sidharth Malhotra – Ajay Devgn starrer Thank God hit screens yesterday on Diwali. In the overseas markets as well both releases saw a simultaneous release, and have been doing rather well despite eating in each other’s’ share of the market. However, when compared to previous releases, both Ram Setu and Thank God seem to have been outdone. In fact, the Pakistani film The Legend Of Maula Jatt which was released nearly two weeks ago has outdone both new releases at the U.K and North America box office. 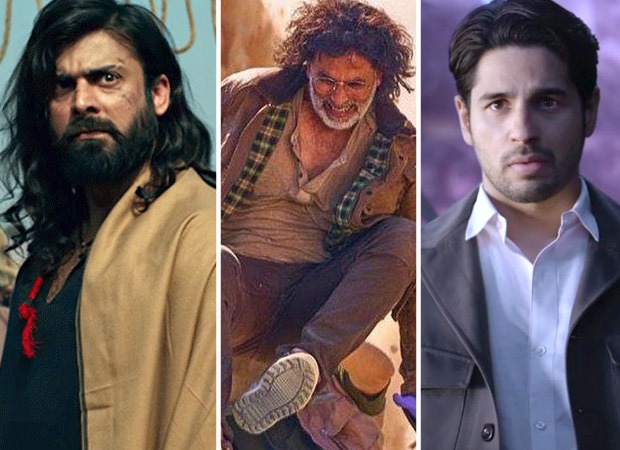